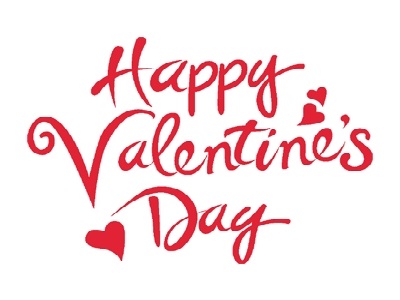 Sending your Valentine’s Day message is a lot easier than it used to be! In the nineteenth century, Valentines were handmade. During the twentieth century, they often were store-bought. In the twenty-first century, they’re largely electronic. In 2013, more than one-half of Americans planned to send their romantic messages digitally by:

It’s gotten easier to find a message that resonates, too. During the late 1800s and into the early 1900s, six-penny pamphlets called "Valentine Writers" were published to provide the amorous with pre-written love messages. Later in the century, Hallmark and candy hearts supplied ideas. Today, we can google. No matter how technology has changed the ways in which we express ourselves, the critical part is still finding the right message for your loved one.

We hope you have a very happy Valentine’s Day!